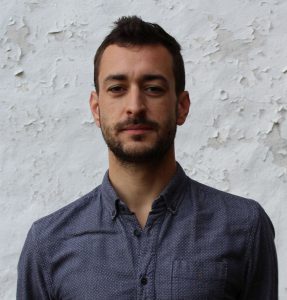 I am a community ecologist, working currently as a researcher at both the University of Helsinki and the Institute of Botany of the Czech Academy of Science. I received my PhD in Biology and Ecology from the Université de Sherbrooke (QC, Canada) in 2018. My research focuses on synthesizing and understanding the patterns and mechanisms underlying ecological responses to human-induced global changes, with a particular focus on the forest and Arctic vegetation.

During my PhD. I contributed to increased knowledge on the plant community response to global change through empirical studies in north-eastern Canada. I have first conducted a multi-taxa assessment of the multidecadal change in response to warming and nitrogen deposition in European temperate forests. Second, I investigated the spatial heterogeneity of the temporal change in community assembly along a gradient of warming in eastern Canadian forests. Building on this work, I combined the multi-taxa and spatial approaches to test the taxonomic sensitivity along a gradient of warming and further explore the functional dimension of the temporal change of community assembly. Finally, in an international collaboration, we synthesized current knowledge of the patterns and causes of plant biodiversity change during the Anthropocene across spatial scales.

During my postdoc positions, I collaborated in the development of a functional field classification that elucidates the variation in the effects and role of bryophytes in Arctic tundra ecosystems. Second, I wrote a book chapter synthesizing the knowledge on the temporal dynamics of Arctic vegetation. Third, I collaborated to build a comprehensive database of plot-based temporal vegetation surveys collected in the Arctic tundra biome over the last 40 years. Finally, I am currently leading an analysis testing the spatial heterogeneity and drivers of change explaining the annual flowering abundance of typical Arctic tundra species measured over the past 30 years.