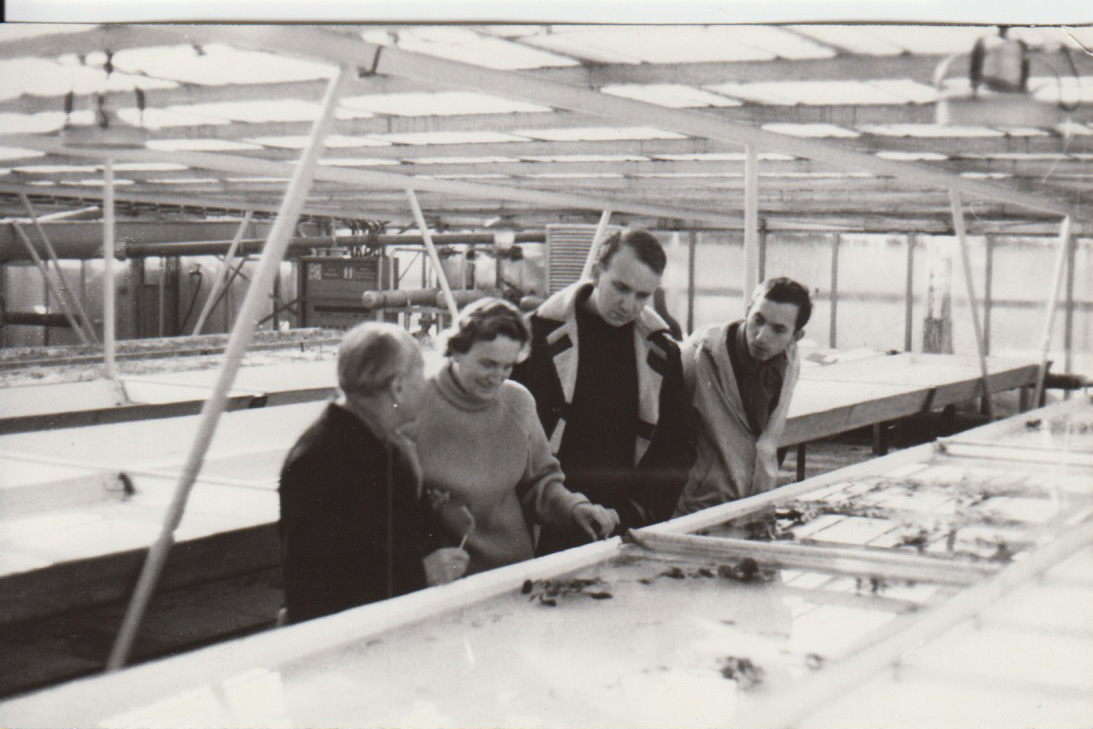 The origins of the Department of Vegetation Ecology go back to the 1950s, when the Geobotanical Laboratories in Průhonice (1954) and Brno (1955) were founded as part of the Czechoslovak Academy of Sciences (CSAS). The head of the Brno lab was Jan Šmarda, bryologist, phytogeographist, geobotanist and mycologist. The Institute of Botany was established by uniting the Průhonice and Brno geobotanical laboratories. The Brno lab became the Department of Ecology, the first Head of Department was Milena Rychnovská. In the early years the most important member of the Department were Kamil Rybníček, Eliška Rybníčková, Emilie Balátová, Blanka Úlehlová and Robert Neuhäusl. The whole group contributed significantly to the geobotanical mapping of the Czech lands. 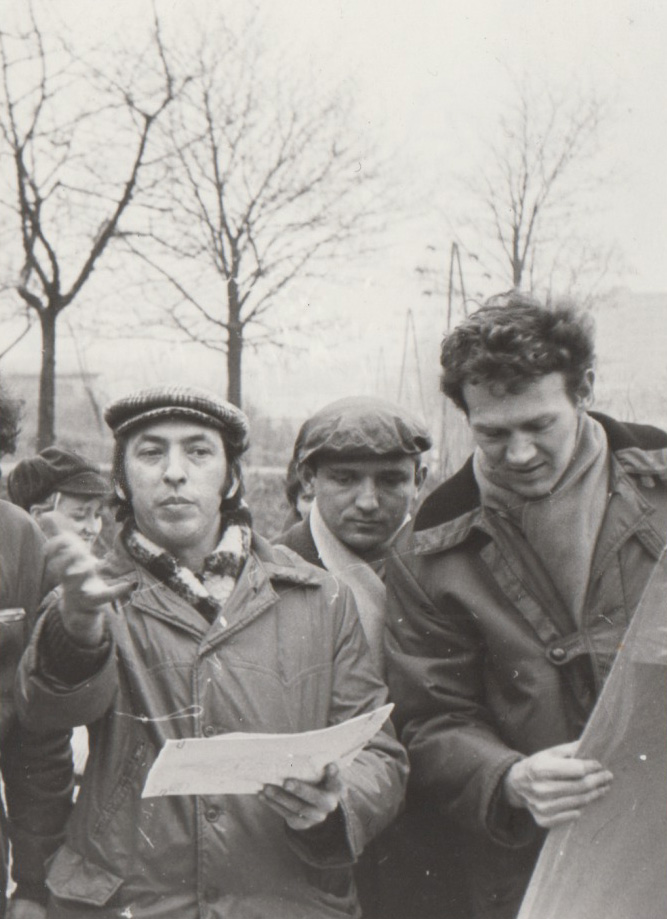 Kameničky,. From the left K. Fiala, B. Petřík, H. Gloser

Two main research directions influenced the work of the Department of Ecology in the 1960s–1980s. The ecological group, led by Milena Rychnovská, worked on ecophysiology, using Stipa spp. and Festuca spp. as model groups, complemented by the study of microbial activity (Blanka Úlehlová) and the study of the functioning of alluvial grassland ecosystems in Lanžhot. Further topics included the synecological study of South Moravian floodplain meadows (Emílie Balátová) and a comprehensive study of South Moravian wetlands (Jan Květ). In the 1970s, by the “Kameničky” project of the Department was included in the International Man and Biosphere Programme. Part of this project was the study of the structure, production processes and cycling of carbon and nitrogen in a sub-alpine meadow in the Bohemian-Moravian Highlands. Significant contributions to this project included Jan Gloser, Jana Jakrlová, Karel Fiala, Marta Tesařová and Pavel Šmíd. In addition, the group focused on the development of new laboratory and field methods for ecological research (M. Rychnovská et al.: Metody studia travinných ekosystémů (Methods of Study of the Grasslands Ecosystems), Academia, 1987). 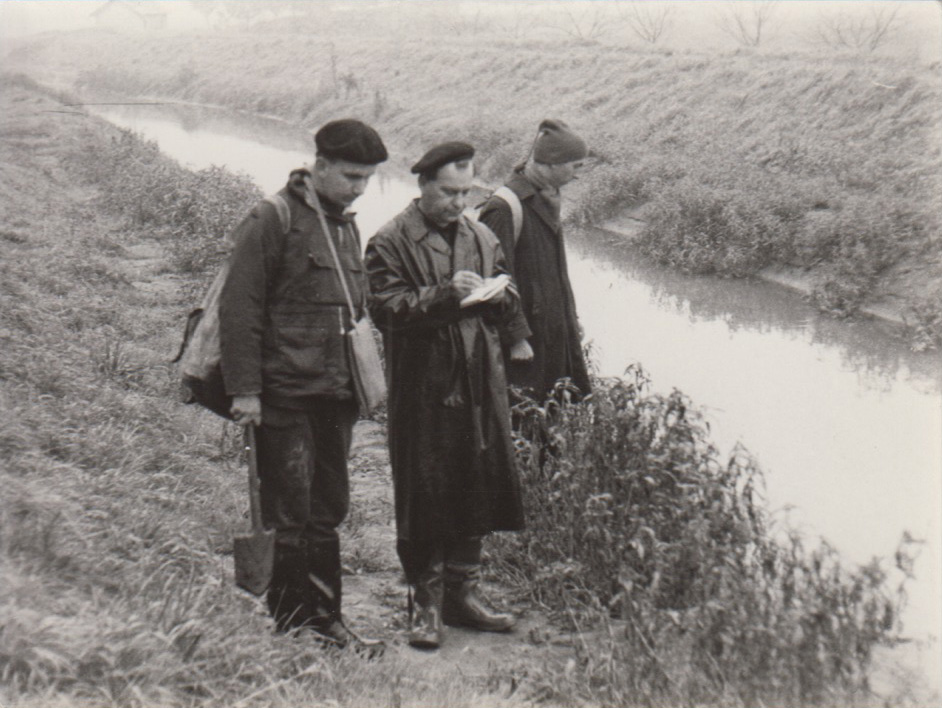 The palynological (later Palaeoecological) group was led by Eliška Rybníčková with members Kamil Rybníček, Vlasta Jankovská and Helena Svobodová. They focused on the study of vegetation development in the whole territory of the former Czechoslovakia in the postglacial period: the Bohemian-Moravian Highlands, Southern Bohemia, Ore Mountains, Krkonoše Mountains, Jeseníky Mountains, Jizera Mountains, Rakovník region, southern Moravia, Upper Orava, High Tatras and the High Tatras basin. Their research was often linked to issues addressed at the Geobotanical Department of the Institute of Botany in Průhonice. A major result of this group was the Vegetace ČSSR (ser. A), Palaeobotanical maps of the Czech lands, which was the first of its kind in the country. This publication described the development of tree communities in different historical periods.

In 1983, the Department of Ecology was incorporated into the newly formed Institute of Experimental Plant Phytotechnics. The structure of the Institute and its scientific concept was largely determined by personal ambitions of the Institutes’ leadership and political decisions. Thereby during the mid-eighties the Institute encountered a period of stagnation. However, in subsequent years several books summarizing previous research were published. The main result was the Ecology of Grasslands (Academia, 1985), which was the first comprehensive work dealing with meadows in complex ecosystem and synecological terms. This book was noted for its quality and was included in global syntheses related to temperate grasslands. 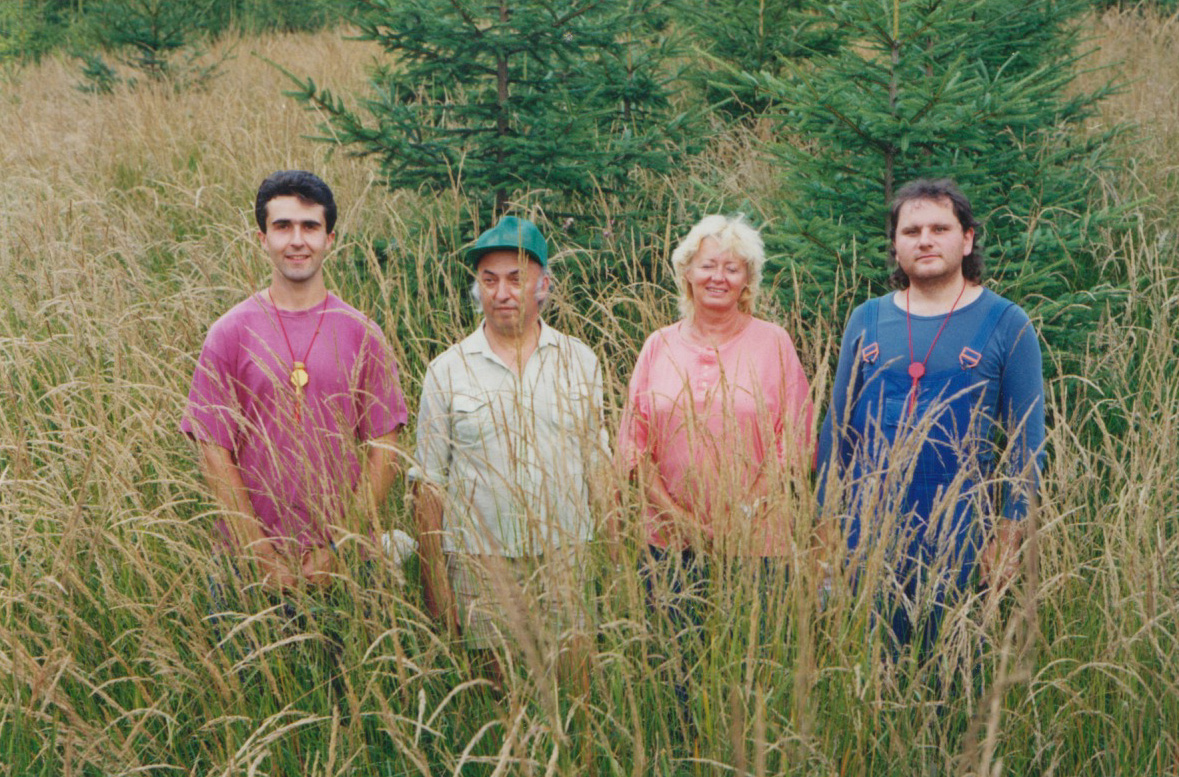 Since the early 1990s, when the Czechoslovak Academy of Sciences was transformed into the Academy of Sciences of the Czech Republic, the research focus of the Department has been determined by successful grant projects. Three successive three-year projects focused on the study of the function of grassland ecosystems and their role in deforested areas after air pollution calamities. Soil acidification and subsequent leaching of nutrients caused by acid deposition was shown to be prevented by grasslands. The study of the relationship between soil and ferns contributed to understanding the role of ferns in deforested areas. Another three grant projects contributed to understanding the causes and consequences of the expansion of long-stemmed grasses in grassland communities.

The paleoecological working group worked on the research projects Comparative Studies in the Vegetation and Environment Histories of the Bohemian Massif, the Carpathians and the Alps in the Last 15 000 Years and, in particular, the Synthesis of existing studies on the history of the vegetation of the Czech Republic and Slovakia. In 1999-2004, the group coordinated a broad multidisciplinary project Sloping springs and springs fens of the Moravian-Slovakian flysch borderland, in which universities in Brno and Olomouc participated.

The emphasis on the research of vegetation diversity has gradually increased since 2005. Several members of the Department were among the co-authors of the four-part monograph Vegetation of the Czech Republic, which won the 2012 Award of the President of the Czech Science Foundation. A five-year grant project entitled Lowland woodlands in the perspective of historical development was awarded to the department in 2008, opening up the research agenda towards the history of human-vegetation interactions. This direction was further strengthened through a grant from the European Research Council for the project Long-term woodland dynamics in Central Europe: from estimations to a realistic model (​​2012-2016).

One department, many addresses

For nearly six decades of its existence in Brno, the Department experienced only one longer period of stability, residing at Stará 18 for thirty years in 1961­–1991.
1956 – 1961 Kotlářská 2, at the Department of Botany, Faculty of Science, Masaryk University in Brno; in 1958-1961 also at Gorkého 43.
1961 – 1991 Stará 18.
1991 – 1993 Kounicova 42.
1993 – 2010 Poříčí 3b (currently Bělidla 4a; rented from the Institute of Landscape Ecology, later-on the Institute of System Biology and Ecology, today Global Change Research Centre of the Czech Academy of Sciences).
Since 2010 Lidická 25/27 (rented from the Silva Tarouca Research Institute for Landscape and Ornamental Gardening).