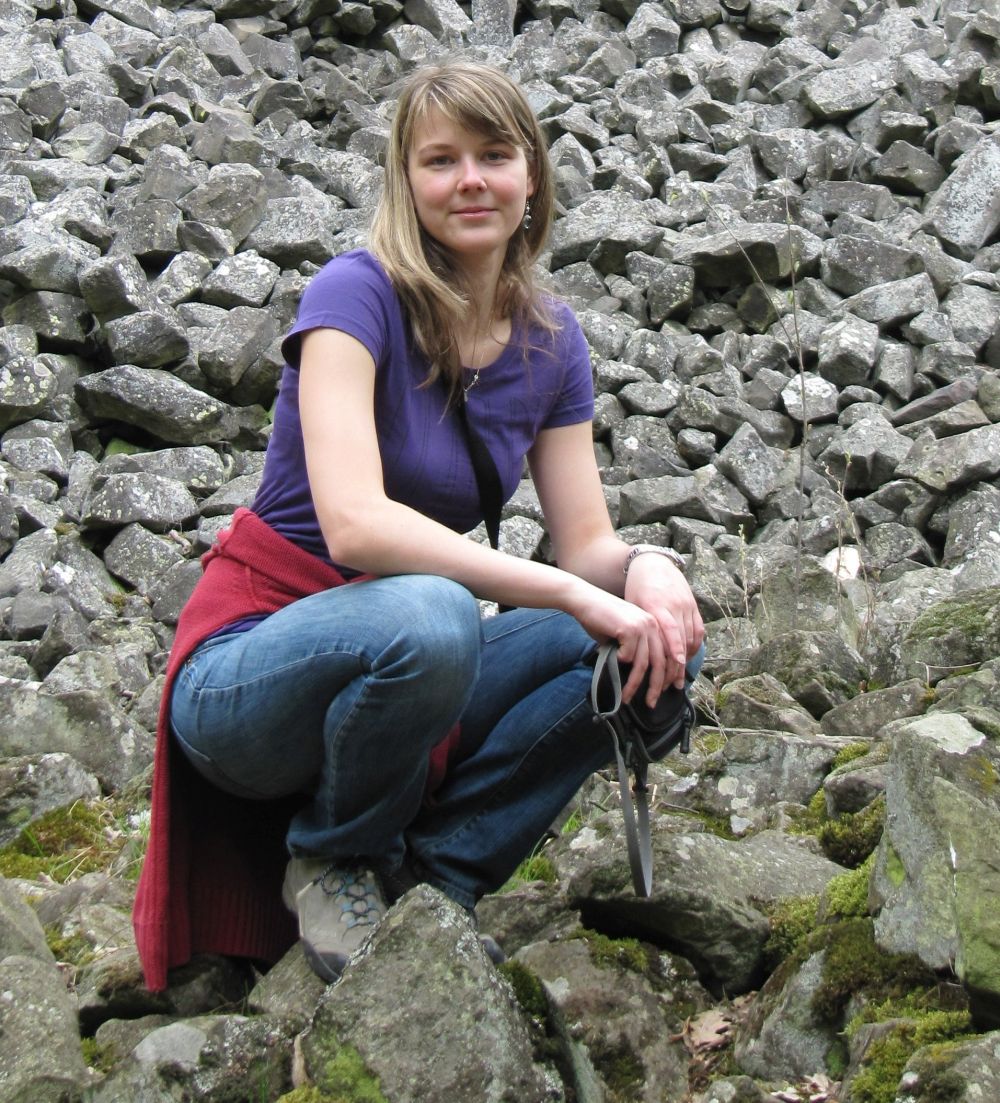 Anna Potůčková is a PhD student at the Department of Botany of the Charles University in Prague and works at the Department of Vegetation Ecology of the Botanical Institute of the Czech Academy of Sciences. In her thesis, she focuses on investigation of lake sediments using macrofossil analysis. She deals with the reconstruction of the long-term vegetation succession during the Late Glacial and Holocene in the SW Slovakia and the SE Czech Republic. She leads the project “Development of extinct travertine lake Santovka (SW Slovakia) and reaction of the vegetation to palaeoenvironmental changes during the late-glacial and Holocene”, financially supported by Charles University Grant Agency.